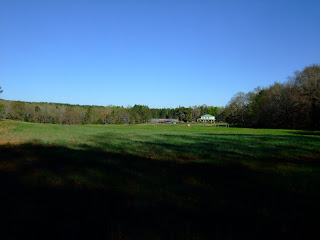 Jay Payne has taken quite a journey since he retired from the bio-medical field in Maryland and decided to come full circle and bring his family back to Georgia 6 years ago. A native Athenian, Jay wanted to return to his roots and be close to his family here in the South. 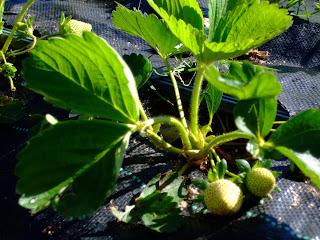 He had done a little research with his son, Dylan, about sustainable farming and decided to give it a shot. The family bought a gorgeous plot of land in the Stephens community near Crawford and settled in for the ride. Merely a homesite when they purchased it, Jay, his wife, Maureen, and Dylan have transformed fallow fields of gently rolling hills into an inspiring farm oasis. Jay is also president of the board of the farmer’s market and has great plans for the local food scene of Athens. 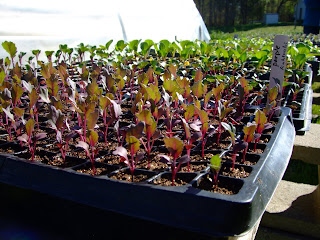 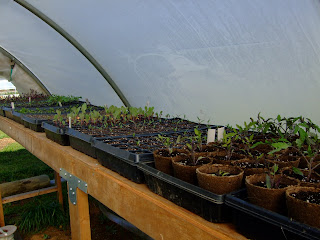 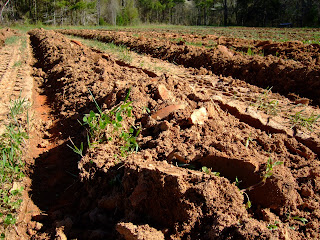 Approximately 6 hoop houses are lined up on the back part of the property, abundant with the winter and early spring crops of beets, greens, kohlrabi and carrots. At the time of my visit, row upon row of dirt had been plowed up and pushed together and were awaiting the planting of summer crops. Several varietals of heirloom tomatoes, basil and squashes were getting their start in a small greenhouse. Dylan is apparently known around the market as the squash guy due to his love for cultivating as many different varietals of squash as possible each year. 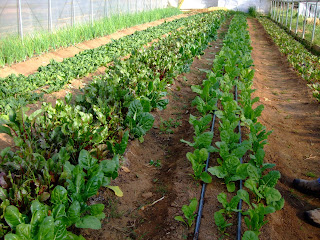 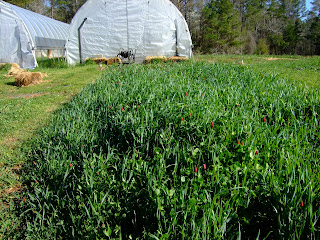 A lot of the projects that the Paynes take on at Cedar Grove Farm are experimental in nature, but often the results are greater than might be expected.

After our visit, they let me come back to help harvest for the first farmer’s market. Bucket after bucket filled with rainbow chard, beets and beet greens, kohlrabi, spring onions, baby leeks, kale and lettuces. It was such an honor to be a part of the process, and spending the day in the fields was such a refreshing way to start the weekend. 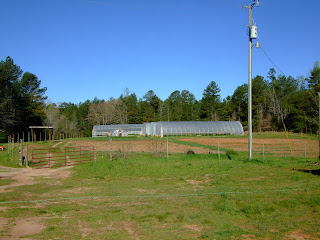